The exhibition will present two young sculptors who can be described as rising Central-European stars – the Czech artist Anna Hulačová (b. 1984) and her Hungarian coeval Zsófie Keresztes (b. 1985). They both develop on the Surrealist tendencies which climaxed in the 1930s and, simultaneously, on the apprehension and the omnipresent threat of the destruction of humanity in result of human behavior. This is why they selected František Janoušek (1890–1943), the leading Czech Surrealist, as their “guest”. Prague City Gallery holds his illustrations to Maeterlinck’s book The Life of the Bee of 1935. The exhibition title refers to the Greek notion of “éntomos”, which later gave the name “éntoma” to insect. The two artists see the omen of the human catastrophe in today’s ecological crisis, witnessing the gradual extinction of bees and other insects. 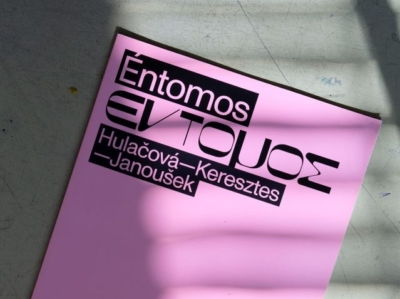 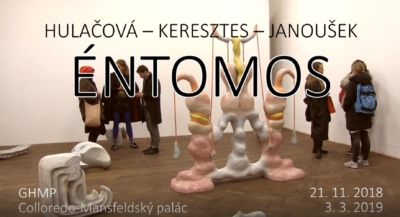