Frida Kahlo had a very special relationship with photography. Both her father and grandfather were professional photographers, and she herself brought different uses to photography. Among other things, she collected daguerreotypes and postcards from the 19th century, and she kept photographs upon which she put her personal stamp, cutting things out from them, writing dedications on them, and personalizing them as if they were paintings. She gave them to her friends; they were memories of her ancestors; she studied her own appearance in them; and on top of that, they became an important source of inspiration for her paintings.

The exhibition Frida Kahlo – Her Photos presents a number of images that have been preserved in her estate and have been completely unknown until recently. They are now organized and divided into six thematic sections. The exhibition does not intend to depict Kahlo’s chronological biography, but rather to exhibit parts of the personal history of this artist, of the country and time period in which she lived. It is a photographic collage made up of images that allow us to discover new details from the life of one of the iconic figures of the 20th century. The 241 photographs have been chosen and organized into six main subjects. They deal with her origins, her Blue House (Casa Azul), politics, revolution, Diego Rivera, her broken body, and her loves and friendships. These historical documents also represent the art and specific perspectives of other artists whose photographs are also part of the collection, such as Man Ray, Martin Munkácsi, Edward Weston, Brassaï, Tina Modotti, or Gisèle Freund whose work has recently been exhibited in Prague. This exhibition has been traveling, mainly on both American continents, and has been presented in Europe so far in Portugal, Germany and Poland. The organizing agency, Terra Esplêndida, addressed the Prague City Gallery in reference to its successful exhibition of the work of Sam Shaw in the House of Photography in 2016–2017.

Under the auspices of H. E. Leonora Rueda, Ambassador of Mexico to the Czech Republic 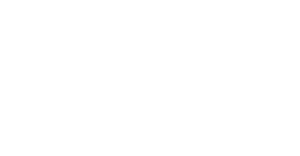 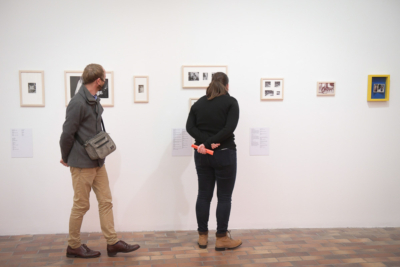 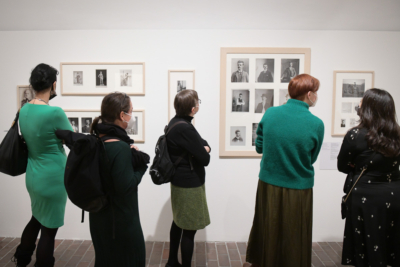 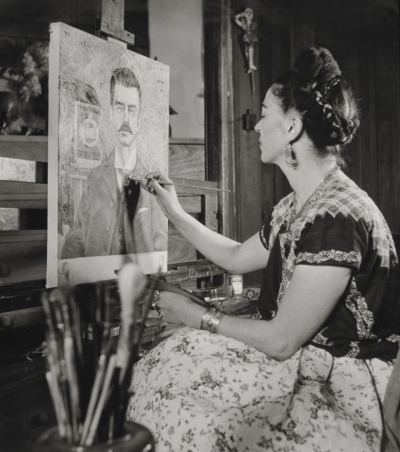