With its rich construction development, fusing the elements of High Baroque and the later Rococo and Second-Rococo adaptations, Colloredo-Mansfeld Palace is one of the most outstanding examples of palace architecture in Prague. The Baroque building, located at one of the most frequented sites of old Prague − next to Charles Bridge – grew on the foundations of a Romanesque and Gothic built-up area and a Renaissance house. Its owners included an array of interesting personalities, from Count Joachim Andreas von Schlick, who was executed for his participation in the Prague Estatesʼ rebellion, the Jesuit Order and the Elector of Saxony, the cruel Count de Breda, to Prince Heinrich Paul von Mansfeld-Fondi.

Between 1736 and 1737, the Prince invited Franz Ignatius Pree to rebuild the original palace, probably designed by Giovanni Battista Alliprandi, along the lines of High Baroque. The palace interiors then received their final Neo-Rococo look during the 1860s thanks to the Auersperg family who, around 1900, also transformed an extensive part of the palace into a luxurious rental house. The most beautiful and perhaps the best preserved space in the palace is its dance hall whose decoration was probably completed between 1736 and 1737. The ceiling fresco with the assembled Olympian gods was created by Pietro Scotti and Giovanni Battista Zeist.

The palace is not only linked with distinguished noble families but also many with many cultural and historical events, among them the last session of the royal council of the “Winter King” Frederick V., Elector Palatine, after the 1620 Battle of White Mountain.

During the period after the Second World War, the palace was used by the Czechoslovak Academy of Sciences, and it is today managed by the Prague City Gallery which is preparing its dignified reconstruction and will incorporate it into its activities.

The sightseeing tour, which opens the representative spaces of the piano nobile to visitors, introduces them to the history and the architectonic qualities of the palace and offers a unique experience of the spaces filled with the traces of history as well the complex relation of modern society to its historical heritage.

The sightseeing tour through the Palace is based on several elementary principles, dominated by the effort to attract public attention to the art-historical and architectonic qualities of the building. This is also supported by the specific atmosphere of the palace, some parts of which have survived in their authentic condition, while others have been affected by numerous construction changes and restorations as well as traces of their use in the past. This is why we limit any interventions merely the task of providing the visitors  safety, in order to accentuate the surviving original features and amenities and to mediate as much information about the object and its history as possible. The basic idea behind the sightseeing tour is some kind of a “control day” – a visit to the building aimed at introducing the visitors to its condition in the inter-state, in the period of its transformation.

During the fifteen stops, the visitors are thus introduced to the most characteristic features of the palace, to the results of the construction, historical and restoration researches and the history of the palaceʼs owners, as well as to the social and cultural life of the palace in the past, and also to the intentions of the Prague City Gallery as to its future use.

The main aim of designing the sightseeing tour through Colloredo-Mansfeld Palace and of opening it to public before the prepared reconstruction is the Prague City Galleryʼs effort to clearly declare that it manages the object and plans to use it for its own cultural and exhibition activities. Yet another topical goal is to make the wider public aware of the palace and to find support for its future reconstruction and for its long-term use for cultural purposes. From the practical aspect, this also means verifying the potential of the building regarding its operation and finding basic information about the behaviour and the needs of its visitors – and also to take the first steps forward identifying and developing specific target groups. 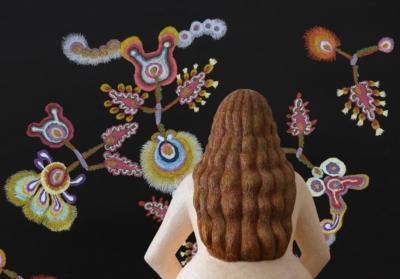 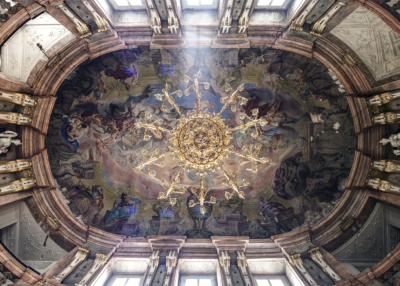 5. 10. 2021, 18 h Meeting in the exhibition with artist Erika Bornová and guitarist Pavel Steidl 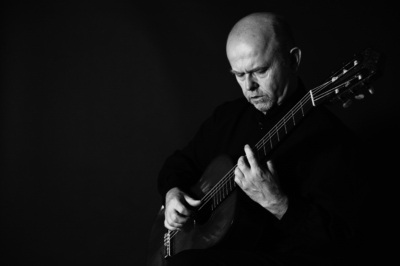 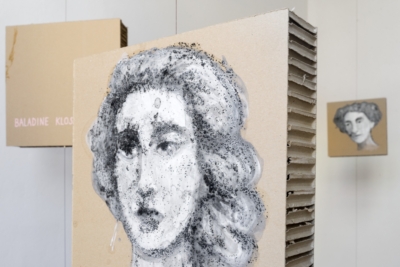