Jaroslav Róna (*1957) first became known to the broad cultural public as a co-founder of the most notable artistic collective of the generation of the 1980s, the Tvrdohlaví (“Hardheaded“) group. Still as its member, Róna already came to stand apart as a distinctively individual figure incompatible with any of the dominant trends of that time, a fact which was also convincingly evidenced by his first major solo exhibition, staged by GHMP at The Stone Bell House in 1997. Today, two decades later, we are approaching a fresh encounter with Róna’s creative output. This new exhibition, linking up chronologically with his work dating from 1997, brings together his sculptures and paintings produced over the last twenty years. In a special section, it will likewise feature video-installations acquainting visitors with the artist’s outdoor realizations, some of which have attracted exceptional public attention, occasionally sparking off exacerbated polemics and controversial response. This relates for instance to public debate surrounding his statue of Franz Kafka in Prague (2003), or his equestrian statue of the Margrave Jošt in Brno (2015). 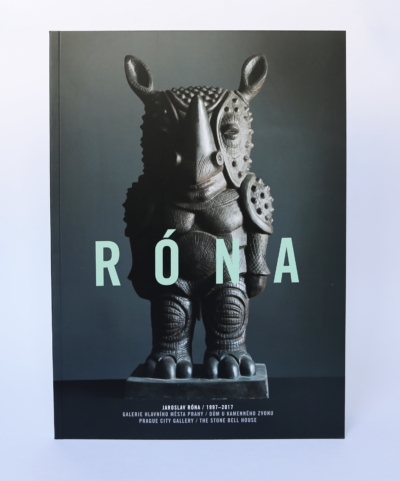 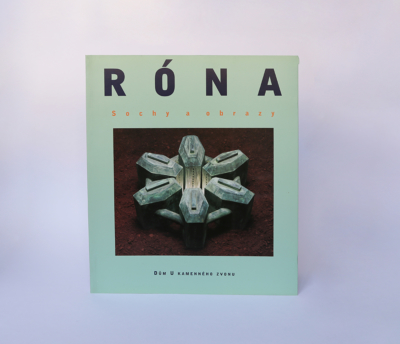