in cooperation with Museum Wiesbaden

Prague City Gallery, in collaboration with the Museum Wiesbaden, will present an exhibition of paintings and drawings by Russian artist Eduard Steinberg (1937–2012), who in an inspired way developed the tradition of the Russian Suprematist movement during the second half of the 20th century. The fact that he came from an intellectual dissident family and his own abstract artistic idiom made him for a long time virtually unknown to the public in Central and Eastern Europe. In the 1960s, he was first brought to public notice in Czechoslovakia by the art historian Jindřich Chalupecký, who staged an exhibition of his work in Prague’s legendary Špála Gallery. A substantial part of Steinberg’s oeuvre is currently kept in German collections. He had to wait for his first retrospective show in Moscow until the fall of the Berlin wall. Regardless of the exhibition’s resounding success and major repercussion, in the early 1990s Steinberg moved to Paris, working there during winter and spending the summer seasons in rural Russia where he drew his much needed inspiration. 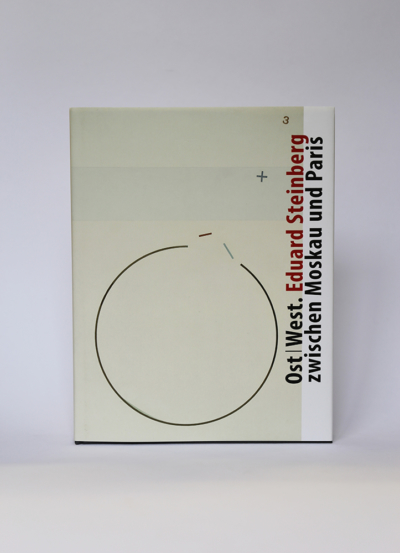